by Gilbert B Norman
Wed Nov 27, 2019 10:32 am
The Journal reports that the CN and the CP have reached agreement with the Teamsters union, which represents Conductors on both roads. The US operations of both were unaffected.


Before the railroad and Teamsters reached a deal, lobby groups representing the forestry, agriculture and mining sectors said unlike the U.S., Canada’s rail-service sector essentially operates as a duopoly, dominated by Canadian National and Canadian Pacific Railway Ltd. That leaves “shippers with very few, if any, alternatives during a service disruption,” the lobby groups said in a joint statement.

Economists had warned an extended strike lasting into early December would lead to a C$3 billion-plus hit to the Canadian economy and a flat reading for fourth-quarter economic output.

Of interest, there was a report that VIA rail, having their own Conductors and Engineers, continued to operate. Of further interest, The Canadian, "uh not exactly" known for its timekeeping, was "waiting for time" at every station stop.

Re: Canadian Rail Strike Over 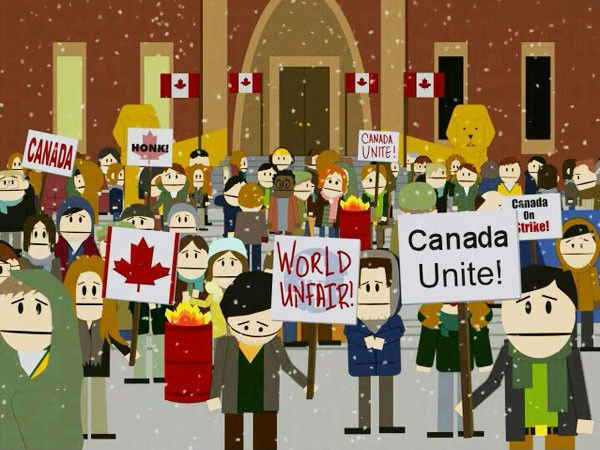