CALGARY -- The feasibility of a new passenger rail service between Calgary and Banff will be explored after a memorandum of understanding was signed between the Alberta government and Canada Infrastructure Bank.

The service would run between Calgary International Airport and the Town of Banff, with potential for stops in between.

“The CIB brings expertise and experience that is needed for a project of this scale," said Transportation Minister Ric McIver in a release.

by Westernstar1
Fri Sep 11, 2020 12:17 pm
I hope that we will eventually see a Banff to Calgary passenger train. The last one was in 1990, before then VIA abandoned the CP route in favor of the CN route through Jasper and Edmonton.

It's too bad the Rocky Mountaineer terminates in Banff and no longer goes on to Calgary. Does anyone know why the RM abandoned the Calgary terminus?

by Mollie
Sat Sep 12, 2020 11:53 pm
Not sure why Rocky Mountaineer dropped Calgary - I suspect it was a combination of having their own station in Banff and low patronage?

It'd be great to see a Banff - Calgary - Edmonton corridor which would then also connect to VIA - maybe one train day continuing to Jasper? 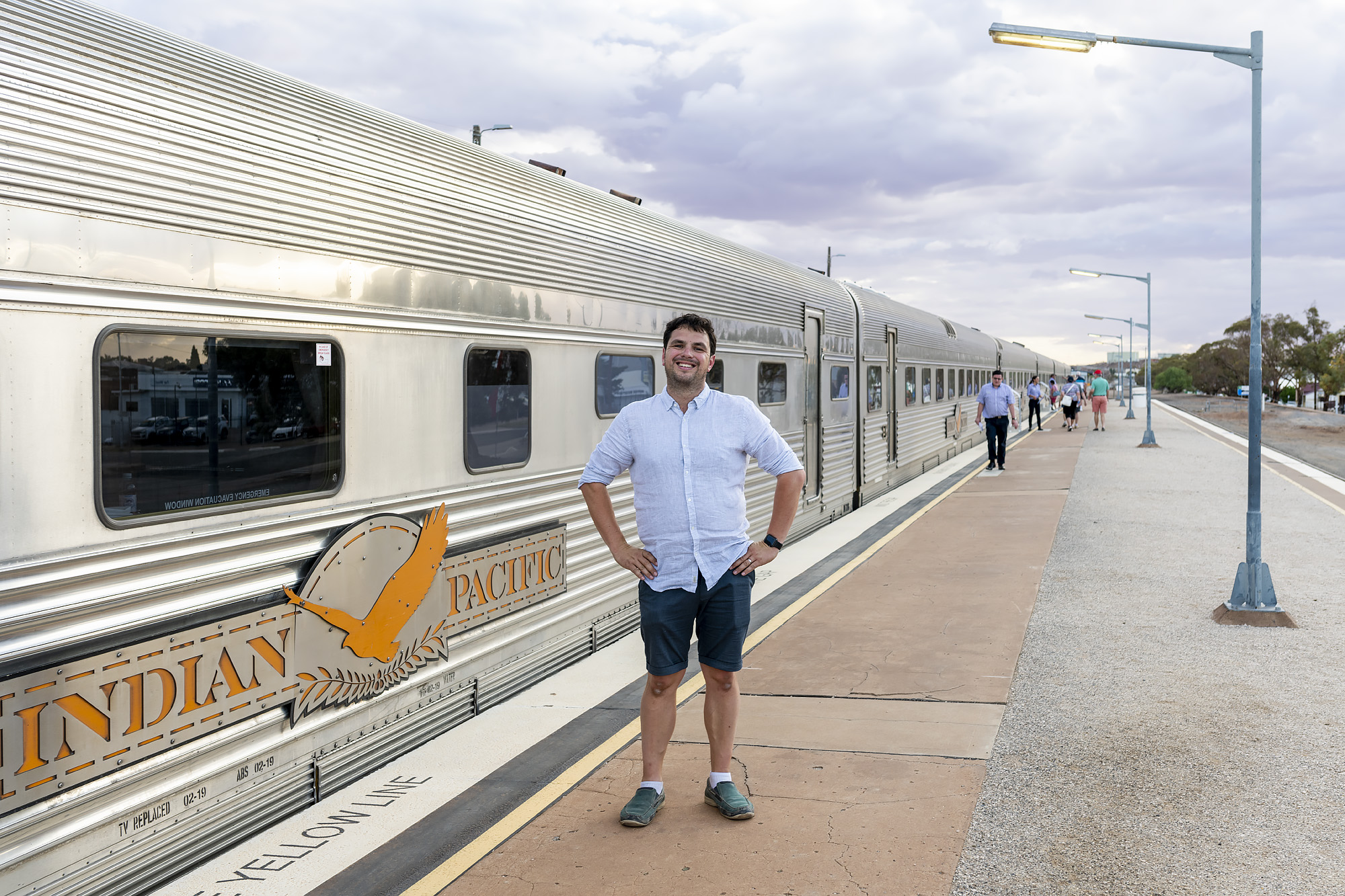