This is an eyewitness account of a train wreck on the CA&C (Hook and Eye) at Baddow Pass. It was early spring in 1967 and I was very new to railroading as I had spent some time furloughed. The Engineer that I worked with was young and somewhat inexperienced as he had hired in 1942 and now had recently been promoted to Engineer.

The train was a northbound, FC-2, Grogan Yard (Columbus, Ohio) to Kinsman Street Yard (Cleveland, Ohio) a distance of 166 miles. Baddow Pass was the ruling grade on this line. If you had 6,000 tons you would need at least 9,000 horsepower, and you still might break a coupler which was a common occurrence. The speed limit at this pass was 25.

On this night we did crest the hill. From this point, you should pay attention to the amount of time that has passed as it will help to understand the forces of a wreck.

After we had topped the hill the Engineer noticed that I was looking back at our train and asked what I was looking at, as there was nothing to see because the railroad was in Amish Country and literally in the woods. I replied that I saw a bright green light and he said that I must be mistaken because there were no lights in that area. Again I looked back and said “there it is again, a bright green light”. The Engineer said “Oh my, I saw the reflection” and sat bolt upright as he knew that something was wrong.

The train gave us a great stretching feel, then it bumped us, then another stretch, and then it went into emergency. We had wrecked and since the Conductor and Flagman had no radio the Engineer and Brakeman ran to the wreck site to see if they were OK. All were well. During the time that the Engineer and I had been discussing the phantom lights in Amish country, our train had been derailed and was tearing down some large steel power transmission lines that were some 30 feet from the track! The arcing of high voltage lines was the light show. I’m guessing that about 15 to 20 seconds passed from the time that I first saw the lights till the train went into emergency.

Three days later we were again at Baddow Pass, stopped and conferring with Maintenance of Way employees about passing their work area. They told us that the day before, there had been quite a few Amish buggies and wagons on site loading up blue jeans and condoms that were spilled in the wreck. In case someone might misunderstand my comment about the Amish, let my say that they are an industrious and thrifty people who would not allow the spoils of this wreck to be buried by bulldozers.

1. I have heard that to be Amish is to be plain and buttons were considered to be decoration, hence the Amish used hook and eye fasteners on their clothing. Our line wound through a lot of Amish country and came to be known as the Hook and Eye RR.

2. The wreck was more probably due to a hot box or overheated journal bearing as many cars still had friction bearings. The Engineer though considered as young at that time was very skillful and did not mishandle the train.

3. The last nail was driven in the CA&C’s coffin when the tail of a hurricane sent flooding to Ohio on July 4, 1969. I have a story about that! 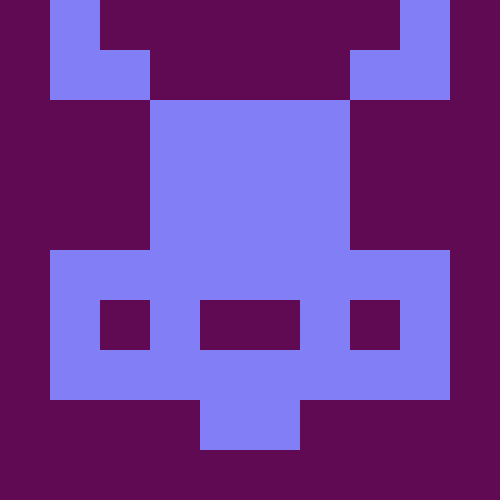