About two weeks ago, I sent a questionnaire to the Connecticut Department of Transportation commissioner Joseph Guilietti. The commissioner is regarded by many as a “real railroad man”, having spent his career in various operational railroad posts. Most recently, he was the President of MetroNorth Railroad in New York.

My questionnaire covered a gamut of topics, and was graciously answered by Kevin Nursick of the CTDOT Public Affairs Office.

Here are the questions and answers:

SUMMARY: Status of the additional M8’s: Testing on the NEC east of New Haven is complete, and after any necessary modifications, they may begin operating sometime next year. The trains which run through to Stamford on MNRR territory will be equipped with M8’s. And for those of us who yearn for the days of railroading yore, bar cars will NOT be coming back, but food and beverage may come in the form of a cart service at some point.

SUMMARY: Essentially, pre-pandemic, the Hartford Line was a success.

QUESTION: Taking into account the pandemic, where do you see the potential for passenger rail growth? Should stimulus infrastructure funding become available for service area expansion, what areas do you see as priorities? Specifically:

ANSWER: “DOT is currently developing a vision for the state’s rail system that will strengthen rail connections between Connecticut’s cities and NYC, improve travel times across the rail network and evaluate long-term opportunities to expand the system. Some near-term opportunities include realignment of railroad curves and improved schedules to realize travel time benefits. The study team will also look at long-term opportunities such as the extension of SLE service, new rail extensions, etc. The extension of the Danbury Line to New Milford, preservation of the Maybrook line in NY, improvement of the Maybrook line in CT or reactivation of passenger service on the Worcester-New London line are not part of the study scope currently. DOT’s current capital program does not include a passing siding on the New Canaan Line, however, the DOT will be looking at NCL service improvements up to and including options that could require the construction of a passing siding.”

SUMMARY: I was a bit surprised at the lack of inclusion of some of the new service or service extensions I asked about given the attention that some of them have gotten. The former Mayor and current Commissioner of Revenue Mark Boughton has certainly advocated quite publicly for Maybrook service to Brewster, which generated a back and forth between Commissioner Boughton and transportation advocate James Cameron, with yours truly contributing some information and opinion to that discussion as well.

There was no mention of the adverse discontinuance of Housatonic Railroad’s overhead rights, or if the abandonment of the Maybrook / Beacon line within New York State would preclude any opportunity for Danbury – Southeast service.

You can see some of that here: https://i95rock.com/maybrook-line-train-debate-rages-in-danbury-i-95-listeners-react/

I’d like to express my thanks to Mr. Nursick for providing these answers, and will follow up as matters develop. 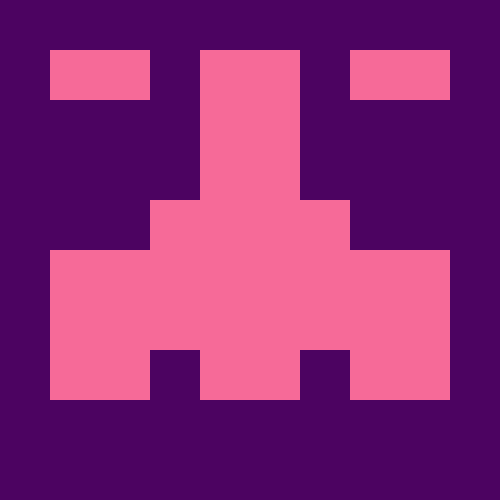