Back on the Rails During Covid-19
B

I spend a lot of time on the road for work. When the novel coronavirus hit, I was grounded for three whole months. Our firm’s customers are just now deciding to conduct in-person meetings. We try to hold them outside at a golf course or similar venue, and observe all best practices such as masks, hand washing, bleach wipes in hotel rooms, etcetera. By mid-July, I’ve flown a handful of times. They’re a bit of a necessary evil, as flights always are.

After a recent trip to Pittsburgh for a meeting with a company that builds steel processing machinery, I found myself wanting to take a quick trip to Philadelphia. The options were bleak. It was a choice between an expensive one-way flight through Charlotte, an expensive one-way rental car and driving all day, and the Pennsylvanian. I chose the train. For $125, could six hours aboard business class be any worse than six hours of an A320 and layovers?

Six hours aboard a train was actually much better. It was perhaps at ten percent capacity, at least in business class. While some have complained about certain trains having a full-length 2+2 Amfleet-1 as a business class car, I don’t really mind. The higher fares mean less passengers, and the seats are spaced well. The full-length business class cars are also in much better shape than the 2+1 half-length business/cafe cars. If possible, I’m a bring-food-aboard guy. There is usually something better available near the originating station than the $7 Amtrak microwave pizza. The combination of two open seats, so I could work and eat, was really nice.

I spent most of the day working through some product launch preparations and looking over the financials of a few pending projects in the area. I also enjoyed the view around the world famous Horseshoe Curve, including the parked Pennsylvania Railroad locomotive on display. I think the view from the east side looking west was the best, but the trees were so high that it was not really spectacular.

This was my first time around the curve, and first time over the historic Pennsylvania main line from Pittsburgh to Philadelphia. It was a very practical solution and I’m glad I closed that gap on Amtrak’s map, but it wasn’t one that I was particularly enamored of. The Hudson and Mohawk River valleys and the Puget Sound plus Olympic Mountains are far more photogenic if one is looking for a scenic ride, which was a tertiary need for me. My prime motivation was getting to Philly while getting some work done.

As transportation, the Pennsylvanian is not a bad deal, other than your usual delays. The service was comfortable and both crews were really helpful and friendly. The train was far emptier than most flights I’ve been on this summer. A day later, I rode the regional to BWI to take advantage of a far cheaper flight home, and the loading was about the same.

If you need to travel during these crazy times, the train isn’t a bad alternative. It was so empty that the exposure to other travelers was downright minimal. The crews, usually a decent group of people, are just happy to see you and be working. Be safe out there and take good precautions. 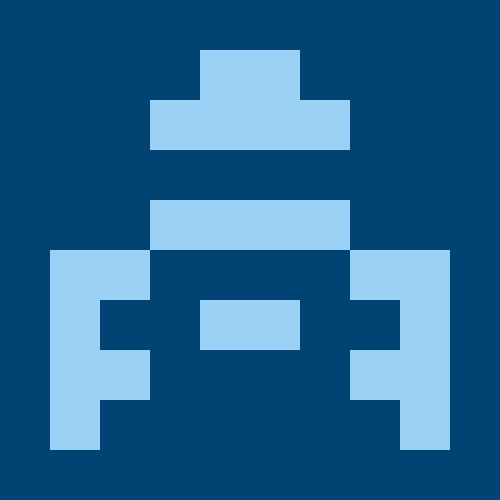