by MACTRAXX
Tue Apr 14, 2020 9:31 am
RCT: That Cynwyd line run X448 is a deadhead "patrol train" most likely.
With bad weather 4/13 out of service lines are probably being checked on.
Surprised that this train was posted on the public app...MACTRAXX
EXPRESS TRAIN TO NEW YORK PENN STATION-NO JAMAICA ON THIS TRAIN-PLEASE STAND CLEAR OF THE CLOSING TRAIN DOORS

MACTRAXX wrote: ↑Tue Apr 14, 2020 7:14 am I have been tracking the consists running between 30th and Jefferson on the app every couple hours. Seems to be the same pattern of 4 car Silverliner IV consists.

Answering my own original question I came up with three train sets making six
one way trips each between Malvern and Lansdale over the course of a day.
The train numbers are included on both timetables making figures easier.
With four MU cars assigned to each set that is just 12 cars total.

It would be interesting to combine the other two routes FXC-ELW and WAR-AIR
along with what the Trenton Line requires to get an idea of how many cars are
needed to provide the current Lifeline Service...MACTRAXX

I just went through the remaining schedules, and this is what I came up with, subject to the same conditions you based your numbers for Malvern-Lansdale (4-car trains) on:

Malvern-Lansdale
3 sets of equipment, 3 round trips for each set.
Total for all three equipment sets: 12 cars


Airport-Warminster
1 set of equipment for the trip (which also may double as an equipment swap run during the day) working 403/1406 and 1465/468.
2 sets of equipment for the base service, 5 round trips each.
Total for all three equipment sets: 12 cars.
45-minute layovers at both the Airport and Warminster, with exceptions on 4 trips that have much shorter or much longer layovers.

**** These trips may be in conjunction with SEPTA shuttle bus service that has been spotted operating several trips between Fox Chase and Holy Redeemer Hospital, in a service paid for by Holy Redeemer (as I am hearing) to enable workers to get to and from the hospital, since neither bus routes 24, 88, or West Trenton Line services are running.

Total cars needed for lifeline service, assuming all 4-car sets: 52 cars.
This does not account for the fact that equipment is being rotated. Of note, only Silverliner IV's are being used.
"CSX Detector. Milepost Six Point Four. No Defects. Repeat: No Defects. Total Axles Seven Four Seven. Detector Out" 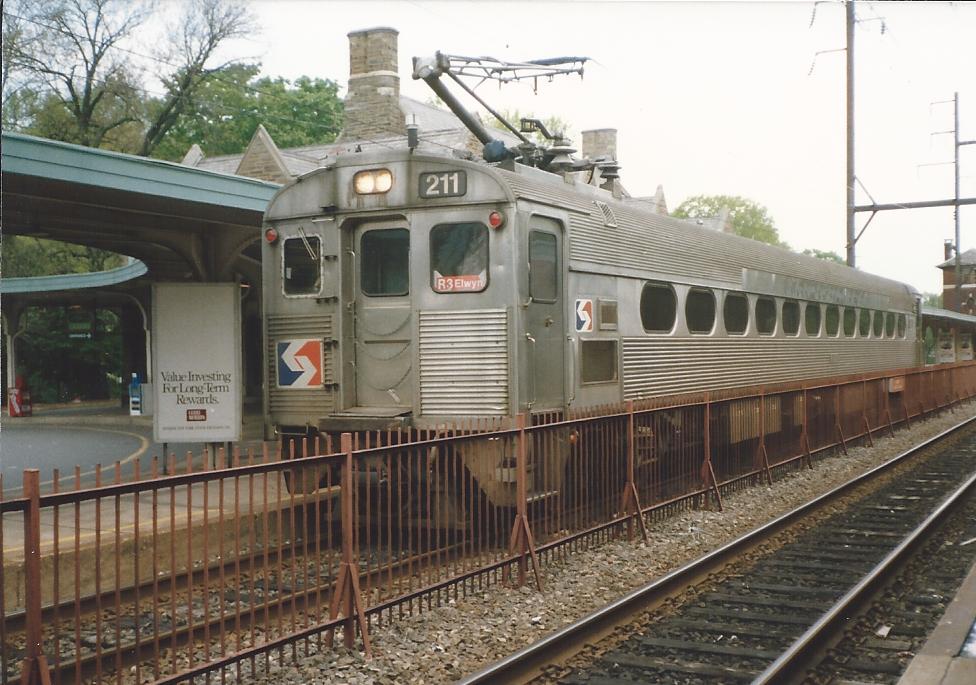 Does anyone know if they are running patrol trains on the lines that are curtailed?
Glenn

Does anyone know if they are running patrol trains on the lines that are curtailed?

by Silverliner II
Wed Apr 22, 2020 12:34 pm
They are running pilot trains on the lines that are shut down.
"CSX Detector. Milepost Six Point Four. No Defects. Repeat: No Defects. Total Axles Seven Four Seven. Detector Out"

by glennk419
Wed Apr 22, 2020 3:25 pm
Just heard the return trip around 3:30. Sounded like diesels, assuming it was a PNER freight run to the spaghetti factory in Warminster.
Glenn