by Motorman
Sat Jan 11, 2020 4:47 am
Good morning.
First, I have to give some explanations why the following things have happened.
The Twin cities Ludwigshafen and Mannheim, seperated by the river Rhine, but always connected by a joint operated tram network, have certain "trouble" at the moment.
One of the two bridges, connecting the two cities, was closed completely during the x-mas Heydays last year, on a friday afternoon, because of structural damage to the almost 50 year old concrete construction. This caused a major re-routing of the rhine crossing routes, moving them to the remaining bridge in the north.
https://www.rnv-online.de/media/rnv-onl ... 1.2020.pdf

This re-routing led to a shortage of rolling stock, so no regular trams were left over for the rush-hour services. But, there was relief in sight.. Three of the unique six-axle trains of the former "Rhein-Haardt Bahn" have survived, collecting dust in the depot in Rheingönheim. In a rush, these trains were overhauled, and got a new coat of paint, resembling the old scheme, but using the "New CI-colors" (White, Orange and Blue) of the RNV. Drivers were trained simultaineously, and since January 7th, the morning and afternoon rush-hour on Route 7 (currenty Ebertpark-Oppau) has the "old 60s feeling" back. Here's a short TV-Clip from a local TV-Station, showing one of the afternoon trains going into service (after some short trouble with the doors on the trailer), with a real happy motorman, recalling his "memories" when the trains were in regular service.
https://www.swr.de/swraktuell/rheinland ... 4-100.html

I don't know if its already possible to upload pictures, so I better post some links to the first threads on "Drehscheibe Online":
https://www.drehscheibe-online.de/foren ... 01,9171901

At the moment, no plans in sight how to get the crippeling bridge, or better, the adjoining "High-Street" (which is actual in danger of collapsing) demolished, as far as it is known by now, only the segments of the street which overpass two of the major roads are to be removed.
https://blog.rnv-online.de/oldies-but-goldies/
But one is for sure- the "Historic" Service will be run for at least three years.
So, if you want to get the "real DÜWAG feeling", with the unique 6-axle, articulated trailers, come over here. 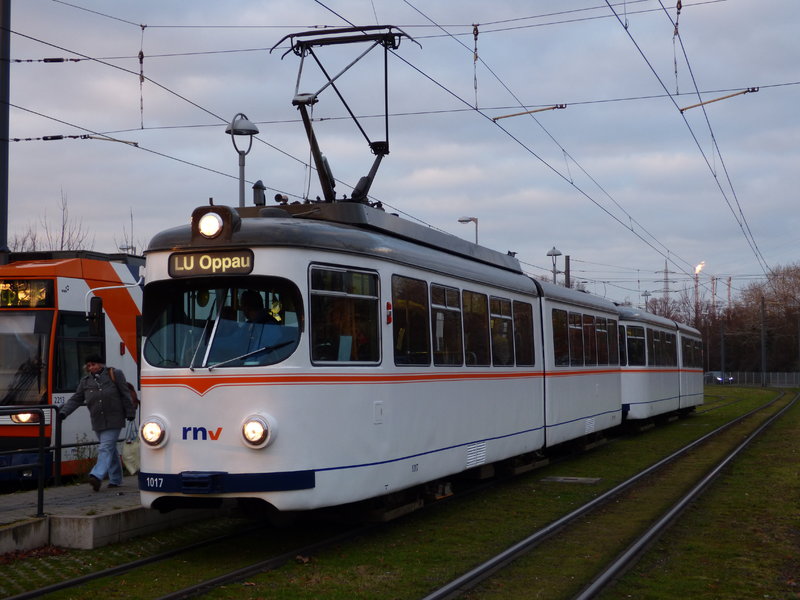 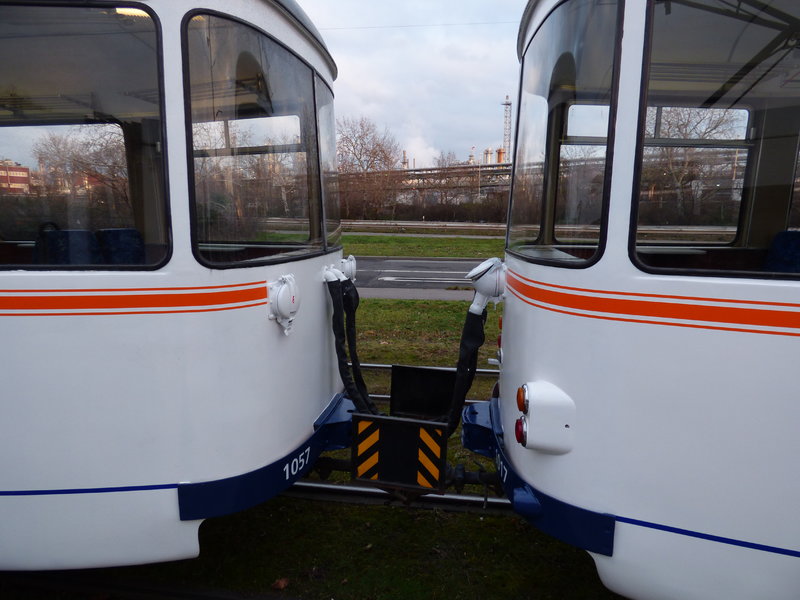 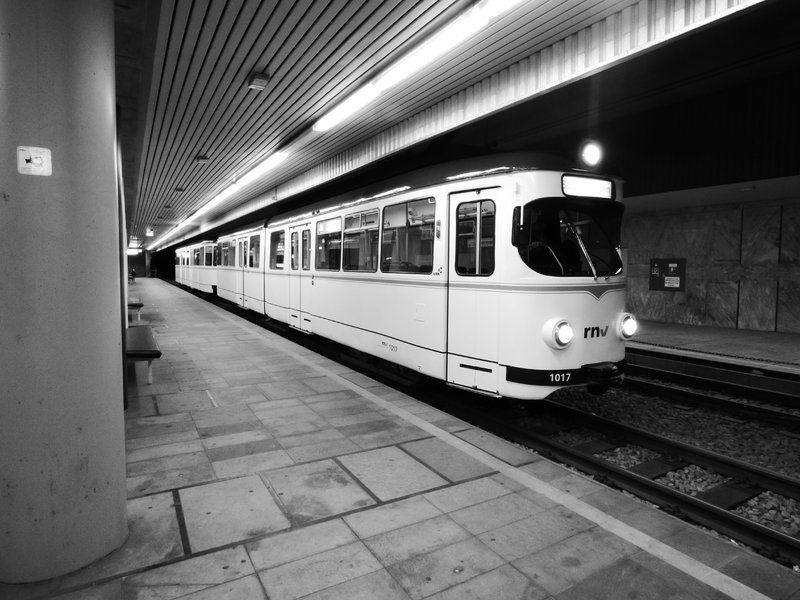 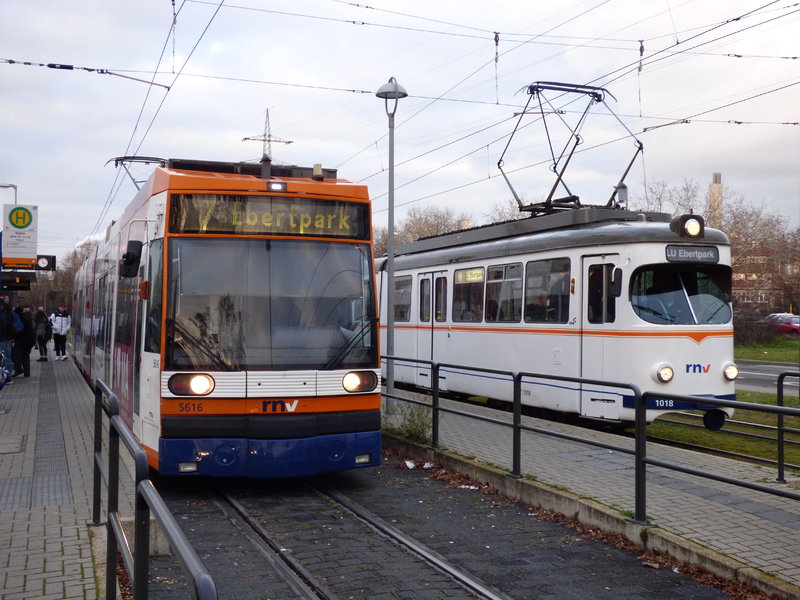 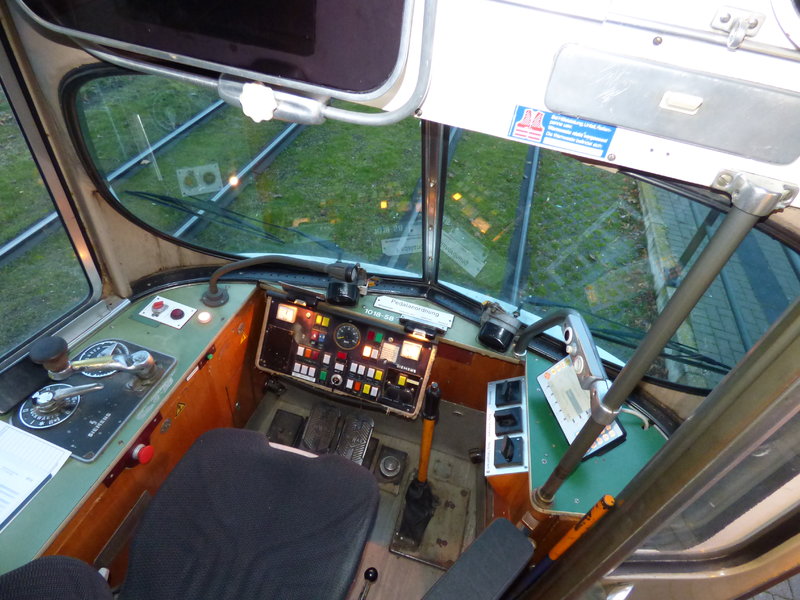 ! In Italy there should be a massive bustitution....

Alcohol is an enemy. Man that escapes from the enemy is a coward!

Motorman, the links work fine--excellent photos. Thanks very much for posting.

by TimInce
Thu Nov 11, 2021 1:08 am
"Hey, at least they stopped it before something terrible happened. They will find a solution to this and get a new means of transport to work on that route. Maybe the https://www.dbauskunft.com/de/ company in Germany will get trains to travel on that route. After all, Germany always finds a solution to everything, and they don't let their people experience such problems for a very long time. I am sure everything will be fixed and running again in a short time.
"

Alcohol is an enemy. Man that escapes from the enemy is a coward!