by tahawus84
Mon Aug 14, 2006 4:01 pm
I know that the port jeff branch once ended in setauket. When did they cut back the branch to port jeff? When was that new yard built?

Username
tahawus84
Posts
480
Joined
Fri Aug 20, 2004 8:19 pm
Location
Medford NY
by bellstbarn
Mon Aug 14, 2006 5:05 pm
I suggest you reconsider your geography. Setauket is an abandoned stop between Stony Brook and Port Jefferson. The branch used to continue east of Port Jeff to Miller's Place, Rocky Point, Shoreham, and Wading River. Setauket was about 2.5 miles west of Port Jefferson. Trains pass it still, but do not stop.

Built, Hicksville to Syosset, by Hicksville & Cold Spring Branch R.R.: 1854, which was then leased to LIRR and eventually acquired by the LIRR: 1863.

Built, Syosset to Northport, by the LIRR: 1868 (became the end of the “Old Northport” spur.)

All block limit signals once had semaphores with the exception of “MI” and “WG.”

All located on north side:

The wye was located south of the old yard's tracks. Can I be safe to assume the wye no longer exists?

Username
tahawus84
Posts
480
Joined
Fri Aug 20, 2004 8:19 pm
Location
Medford NY
by M1 9147
Tue Aug 15, 2006 3:39 pm
Dave, I hate to say this to you, but the wye is still there, and is clearly visible indeed. Occasionally the Freight will turn around there, and on emergencies when the Cab car on the west end craps out, the DE gets turned around. Actually the yard extended the tracks a little further, but it was more that the yard was made to go down to Hallock Avenue where the crew house is, and the southernmost tracks are. The longest yard tracks (1, 2, and 3) end right behind Calleja Automotive Repair. The bad thing is walls were built to block the sound, so you can's see anything anymore off of Hallock Avenue, and has been the case since 2001.
Neil Feldman

Dave, I hate to say this to you, but the wye is still there, and is clearly visible indeed.

Why would you hate to say this? I'm glad something old is still around besides me!

Thanx for the update.

Username
Dave Keller
Posts
2057
Joined
Fri Mar 19, 2004 8:13 am
Location
Orlando, FL
by M1 9147
Tue Aug 15, 2006 10:03 pm
Why I said the word hate because I don't like to correct someone. Believe me living in Port Jeff gives me pleasure to try to answer anything that someone would ask. And with that knowing all the changes that have occured in the last 26 years helps.
Neil Feldman

Re: end of port jeff branch

by Antonio Morrow
Fri Jan 08, 2021 9:21 am
"The end of the line" As the Traveling Wilburys said. Port Jefferson end of track and also last track remains of track of wading river extension. Photo: Bill Mangahas (August 1983) 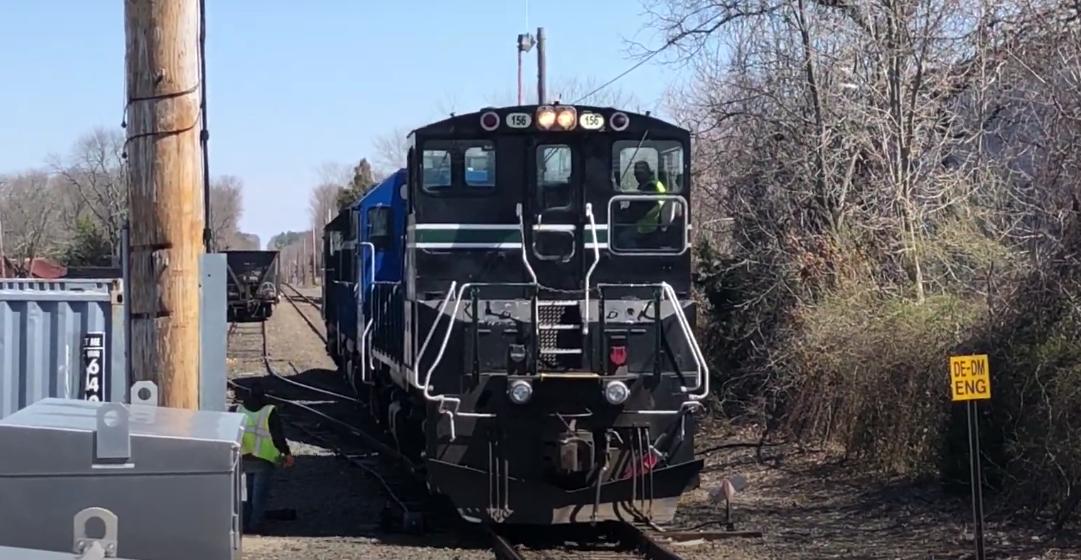 Re: end of port jeff branch

Antonio Morrow wrote: "The end of the line" As the Traveling Wilburys said. Port Jefferson end of track and also last track remains of track of wading river extension. 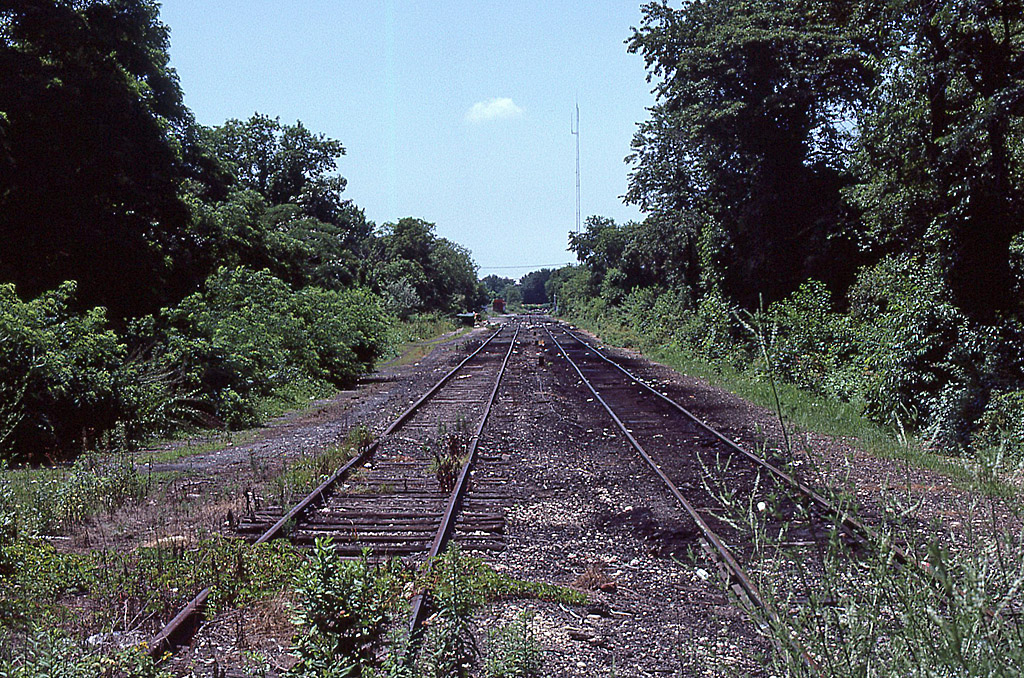